Japanese Street Fashion began to emulate Western fashion during the middle of the 19th century. By the beginning of the 21st century it had altered into what is known today as 'street fashion'. The term 'street fashion' is used to describe fashion where the wearer customizes outfits by adopting a mixture of current and traditional trends. These clothes are generally home-made with the use of material purchased at stores. www.japanesestreets.com 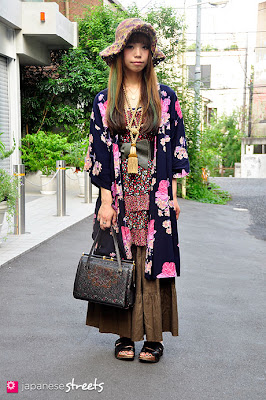 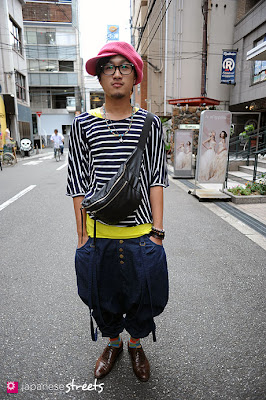 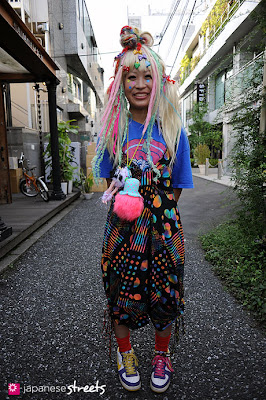 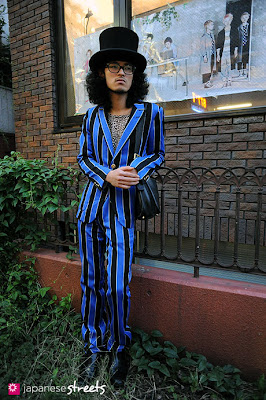 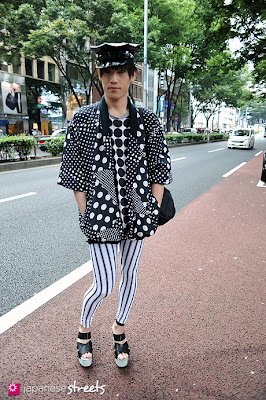 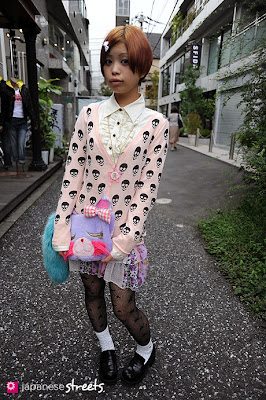 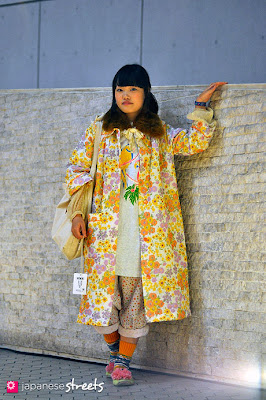 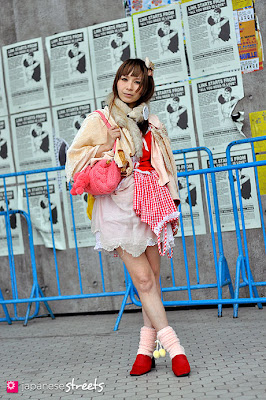 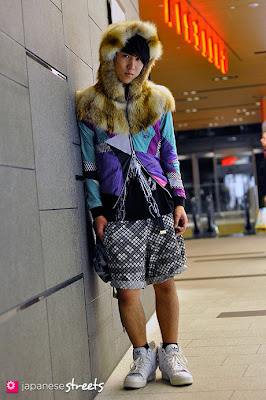 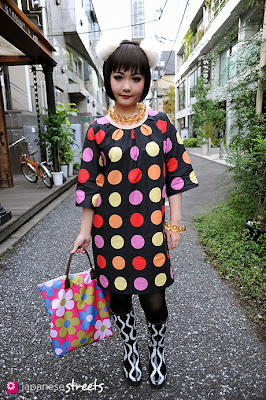 Email ThisBlogThis!Share to TwitterShare to FacebookShare to Pinterest
Labels: Fashion

Laura
I am a free spirited, 20-something elementary art teacher. I am also an artist, designer, craft enthusiast, and lover of all things handmade, vintage, and colorful. Follow me into my world... **I do not own or take credit for any images or inspiration unless clearly posted**